“We become what we think about most of the time, and that’s the strangest secret.” 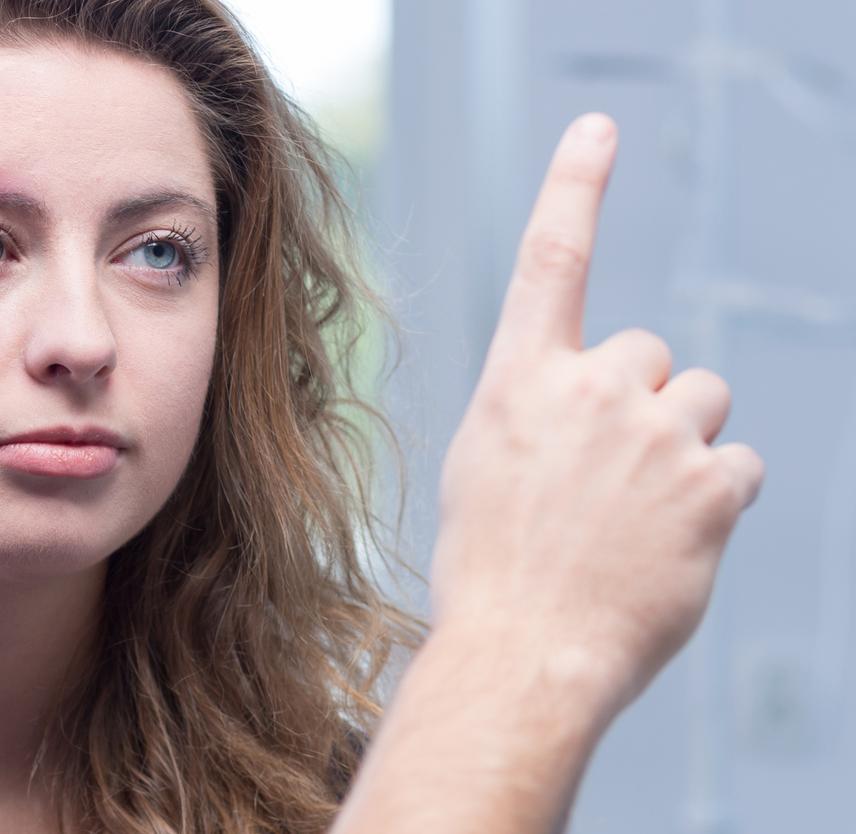 Eye Movement Desensitisation and Reprocessing (EMDR) Therapy is an evidence-based integrative psychotherapy treatment method that was developed by an American clinical psychologist, Dr. Francine Shapiro, in the 1980s.

It is used for helping people who suffer from trauma, anxiety, panic, depression, disturbing memories, post-traumatic stress, and many other emotional problems. Until recently it was believed that memories arising from past traumas and adverse life experiences remain forever stored in the brain with their accompanying painful emotions and other disturbing symptoms.

EMDR Therapy draws upon many of the recent developments in the neurosciences including the discovery of neuroplasticity which emphasises the capacity of the brain to change and heal. EMDR therapy facilitates focused access to the painful memories encoded in their isolated neural networks.

Through a standardized set of procedures and clinical protocols, which incorporates dual focus of attention and alternating bilateral stimulation, it activates the components of the memory of disturbing life events and facilitates their dynamic linkage to adaptive neural networks thus affecting resolution and integration.

It was recommended as an effective treatment for PTSD by the UK National Institute of Health and Clinical Excellence in 2005, and by the World Health Organisation in 2013, which endorsed it for both adults and children. EMDR isn’t just a treatment for extreme trauma. Phobias, anxiety, depression, body dysmorphic disorder, which are often caused by distorted views of the self, are all treatable by EMDR. “Trauma is trauma: wherever it comes from, it’s stored in the same way in the brain,” says Belfast-based clinical psychologist Michael Paterson.

Paterson is recognised as one of the foremost practitioners of EMDR in Ireland and the UK. Having qualified as an EMDR trainer in California, trained by Shapiro, he regularly passes his expertise on to mental health professionals through masterclasses in Dublin, Belfast, and Manchester.

So how does the therapy work? “Well, first you have to think about how the brain processes information,” says Paterson.

“Normal information gets processed by the brain and it gets stored away in time and space. It’s a bit like laundry. You put an item in the laundry basket, it gets washed, ironed, and put away neatly in the wardrobe. But often there are experiences which people have that are emotionally disturbing, and the brain hasn’t been able to process them. So they become stuck in the central nervous system, locked in the brain just the way they were experienced at the time of the original event. It’s like an item of clothing, say a sweaty gym top, that doesn’t go through the laundry. After a while, the smell builds up and starts wafting through the whole house. This is similar to disturbing events that the brain hasn’t been able to process.”

In essence, EMDR therapy takes those threatening experiences, and the negative self-beliefs connected with them and puts them through the laundry. “It helps the brain do its own natural healing,” says Paterson. “The brain is geared towards healing, given the right circumstances. Whenever your body has a wound, it will heal naturally, but if there’s dirt in the wound, you have to clean that out first. This is very much like what happens with a psychological injury. EMDR effectively cleans the dirt out of the psychological wound so that the natural healing can take place.”

Paterson has worked with many people who have been damaged by the conflict in the North. “People from this country have been resilient. I’ve very rarely seen someone who has had a single incident trauma as a result of the Troubles. But you often see a buildup of experiences: like a pile of building blocks, it’s stable up to a point, but then you add one more, and it all falls over. So a minor thing can happen which relates back to the initial experiences, and that can cause everything to collapse.”

But it wasn’t until 17 years after the attack that Paterson received EMDR treatment himself. “I always found that when I spoke about the incident, I had a knot in my stomach,” he says. “During the therapy, when I focused on that tightness in my stomach, tears just started streaming down my cheeks. After that then I felt great. I can think about the incident, and it doesn’t cause me any kind of discomfort.”

And there were other, more unexpected benefits of EMDR. “I used to be constrained in my thinking,” says Paterson. “There was a certain ceiling on it, whereas now, if there’s something I could do, no matter how big it is, I think ‘yes, I can do that if I choose’.”

For anyone suffering from the distressing effects of trauma trapped in the mind and body, that sounds like more than healing. It sounds like freedom.

My EMDR: I’ve shaken off a burden I didn’t even know I was carrying

I’m sitting in Michael Paterson’s office without a thought in my head, listening to differently pitched tones through a pair of earphones. I’m concentrating on an intense physical sensation of pressure in my throat. The sensation, like bees buzzing in a hive, gets stronger the more I focus on it. The tones bounce from one ear to the other, rising up and down a simple musical scale. I’ve chosen this method of bilateral brain stimulation – the hallmark of EMDR – rather than the more usual side-to-side eye movements because it allows me to close my eyes and turn inwards. And then the thoughts and memories start coming, one after the other, in fast succession, pouring out of nowhere. Vivid images, scraps of dialogue. Some of them feel as real and immediate as the very day they happened.

Both sides of my brain have been put into a conversation, and it seems they have a lot to say to each other. It is as if the mind itself is supercharged, working away at lightning speed, making all kinds of connections across space and time. This is free association like Freud could never have dreamed of, taking me unerringly to places that I never knew were linked. And yet it all makes a strange kind of sense.

Some memories come freighted with surprising emotion. Tears well up out of nowhere and fall fast. “Just notice,” says Michael quietly. “Just notice. It’s old stuff.” If it all becomes too much, we have a pre-agreed sign: I will raise my hand and we will stop. But I don’t raise my hand: it’s like being on a fast and powerful rollercoaster, yet I know I’m in a safe place. And besides, I have a strong conviction that this is doing me a great deal of good, bringing old, stagnant feelings to the surface, allowing me to recognise them, experience them, then let them go. “The processing will go where it needs for healing to occur,” Michael tells me. “So just let whatever happens happen.”

Afterwards I’m exhausted. All I want to do is flop on the sofa with a blanket and a cup of tea. EMDR is hard work, and sometimes the processing continues over the following hours and days, as if propelled by its own momentum, new ideas and insights and associations continually popping up and demanding my attention. But it’s worth it. EMDR helps me think better, feel better, write better. Each session leaves me lighter in heart, as though I’ve shaken off a burden I didn’t even know I was carrying.

Fionola Meredith, F. (2015). My Health Experience: Freedom from trauma A therapy based on eye movement has become the go-to treatment for sufferers of PTSD Wed, Apr 15, 2015, 07:00. The irish times.

Prices are per 50 Min sessions